The items consisting of rice, flour, sugar, cooking oil, mosquitos nets, blankets and tarpaulins were delivered to the displaced flood and drought victim in Brava the capital city of South West State of Somalia. 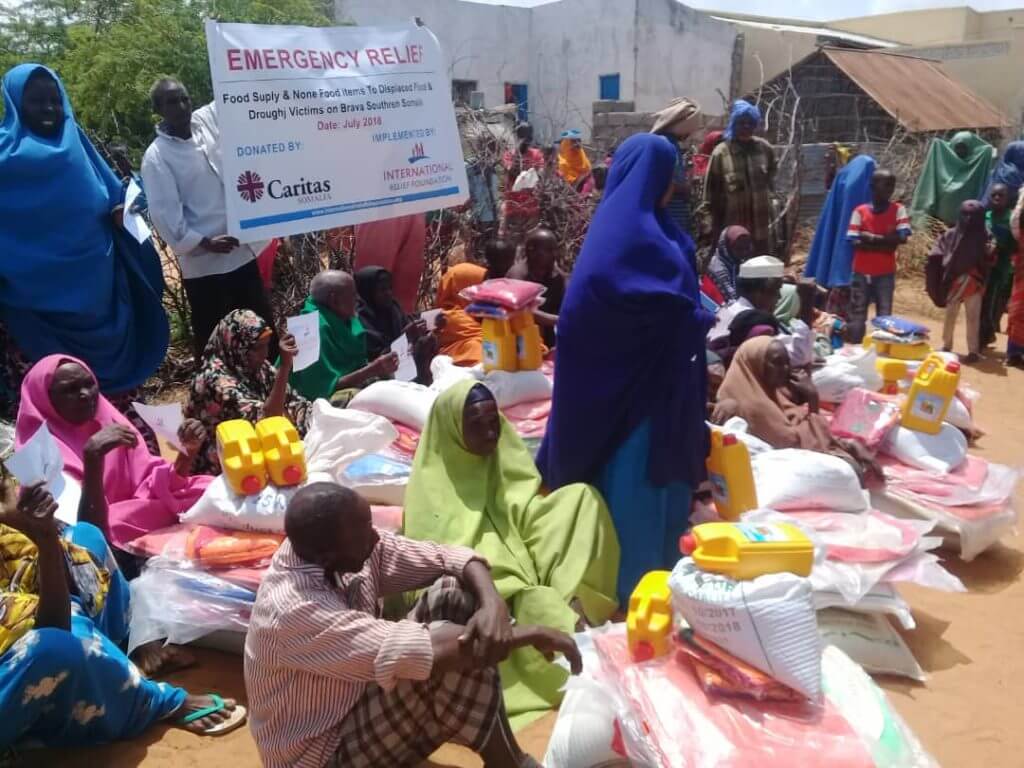 According to the UN Office for the Coordination of Humanitarian Assistance, the flooding has affected more than 750,000 people with more than 229,000 displaced. Communities most affected by the flooding stay along the Shabelle and Jubba rivers.

The flooding, caused by the unusually heavy rains, has also led to fatalities and damage to infrastructure. 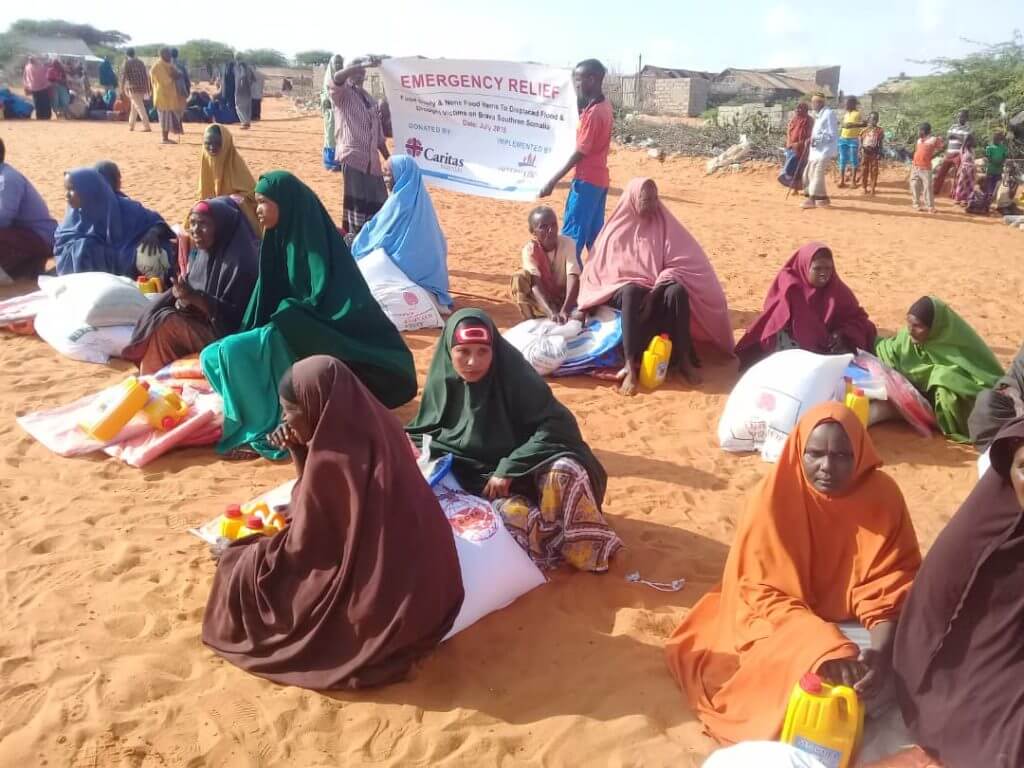 The target groups of this intervention are the most vulnerable floods hit communities.

These include mostly women, children, elders and minorities and they are the most marginalised communities in Somalia who has not rightfully received the attention needed, even though they may have been impacted equally or even worse than others but are not getting any humanitarian aid.

These are mainly due to a lack of access to humanitarian organisations.

Intergenerational dialogue for social cohesion with Migrant and Refugees in EuropeDonations to the displaced persons in SomaliaDonation for children in SomaliaRamadan Iftar Programme Somalia
DONATE NOW
We use cookies to ensure that we give you the best experience on our website.