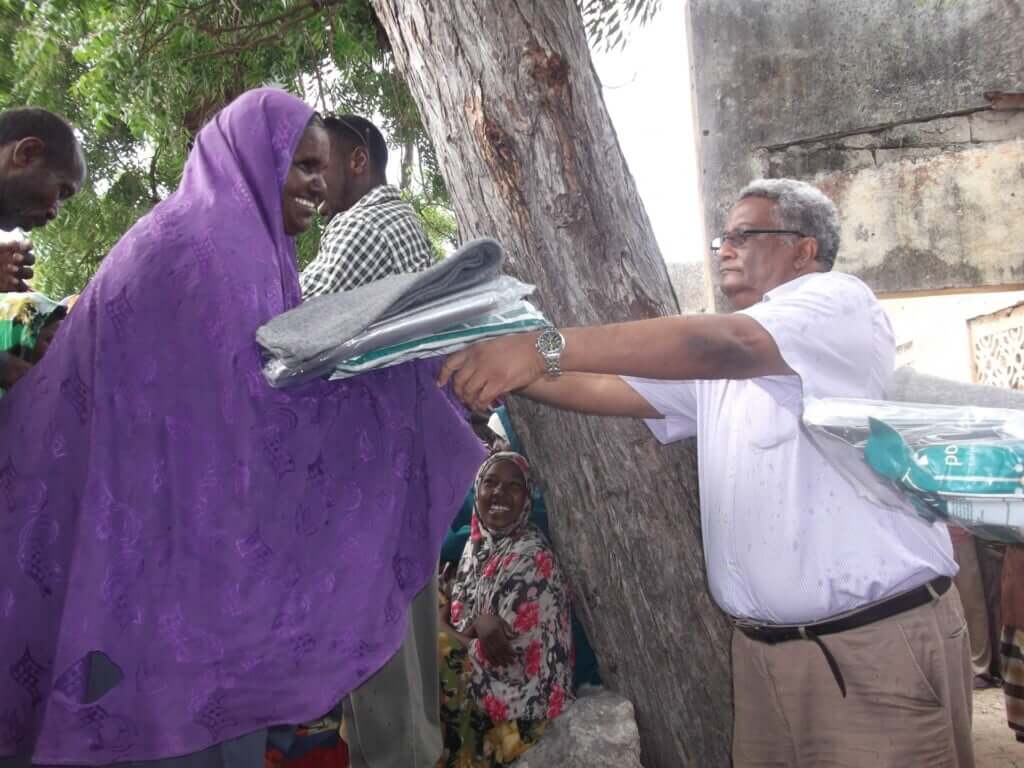 The International Relief Foundation (IRF) has distributed of non food items (NFIs), including the following materials: tarpaulin (for shelter), blankets, and treated mosquito nets for the people affected by drought, conflict, hunger during and extreme climate conditions.

The programme, which delivered emergency aid funded by CARITAS Somalia and implemented by IRF , helped 28,00 of the most vulnerable people in Mogadishu Somalia.

IRF was amongst the first organisations that took initiative in helping the drought-affected Somali people who immigrated from home towns and villages to become refugees at the IDP camps in Mogadishu.

IRF has delivered 1000 blankets to deprived communities in Mogadishu