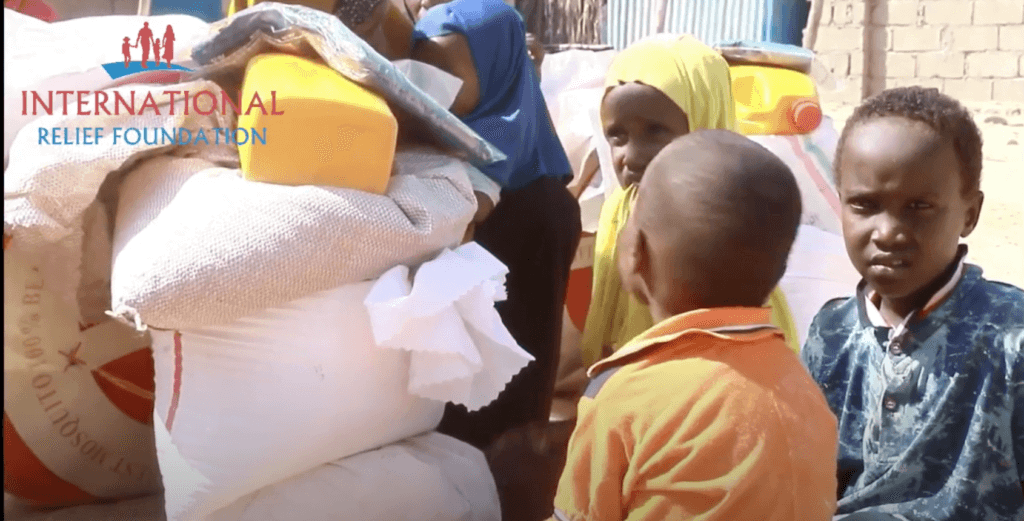 The items consisting of Maize, Rice, Flour, Sugar, Cooking Oil, Mosquitos nets and Blankets. were supplied to the displaced flood victims in Brava, the capital city of South West State of Somalia.

The target groups of this intervention are the most vulnerable floods hit communities. These include primarily women, children, elders, and minorities.

They are the most marginalised communities in Somalia who have not rightfully received the attention needed, even though they may have been impacted equally or even worse than others but are not getting any humanitarian aid. These are mainly due to a lack of access to international humanitarian organisations.

Thanks to our supporters and everyone who made this possible, and thanks for your generous donations.

distribution of non food items for IDPs families in Mogadishu

Support us when you shop on Amazon